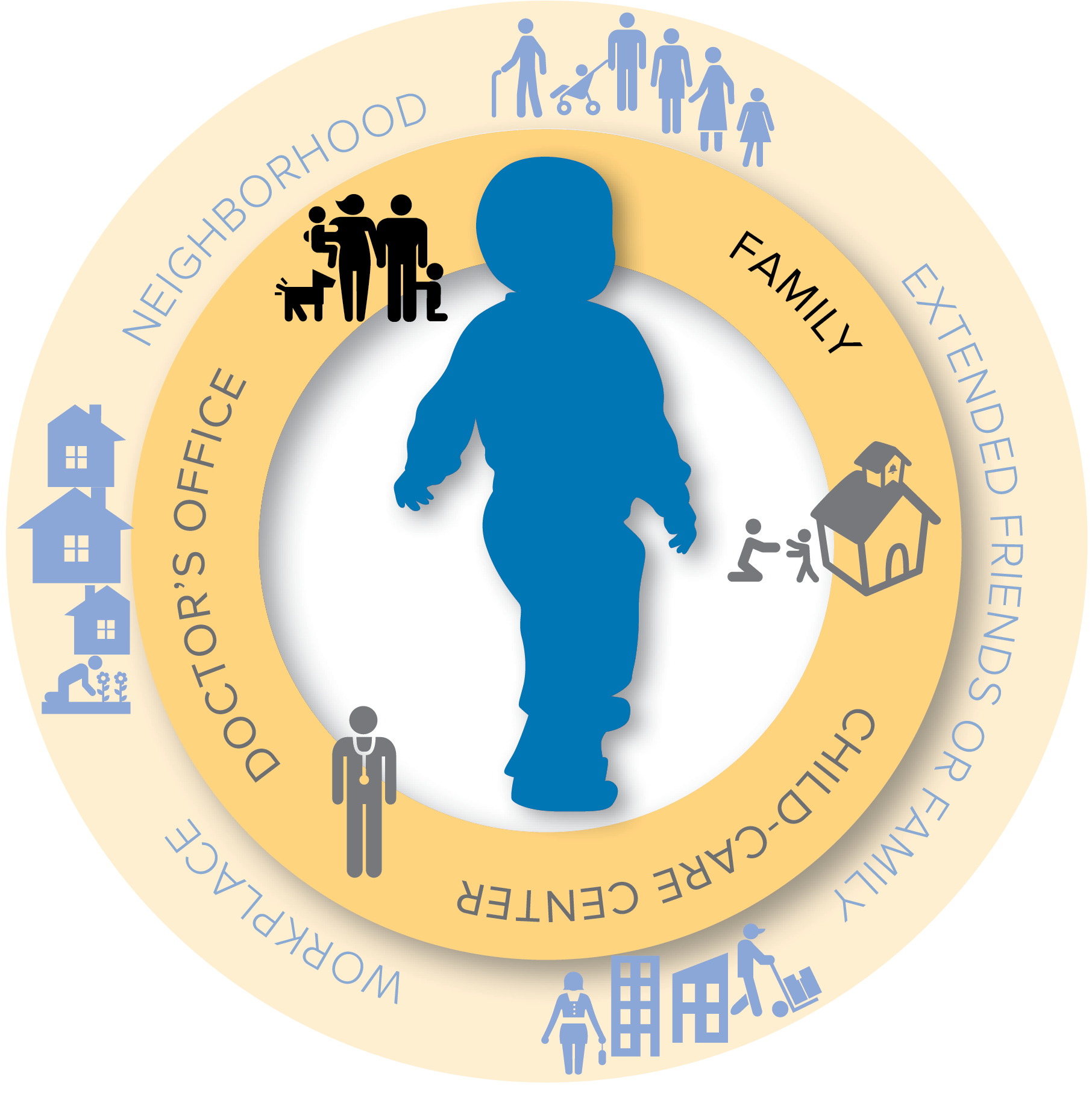 Children need a healthy and safe environment for their growth. Child psychologists and pediatricians the world over advise parents to avoid smoking and drinking in the presence of their kids to prevent its ill effects on their physical well-being and mental make-up and to maintain a congenial home environment for their healthy development.

In the Eastern Mediterranean Health Journal, (vol 9),A. Hawamdeh, F.A. Kasasbeh and M.A. Ahmad presented a detailed review on, “The Effects of Passive Smoking on Children’s Health.” This study indicates that the amount of nicotine received by children whose parents smoke is equivalent to their active smoking between 60 and 150 cigarettes in a year.

Smoking during pregnancy increases the risk of prenatal mortality and may further lead to premature labour. Children born to mothers who smoke weigh less and are short in height compared to children whose mothers do not smoke during and after pregnancy.

Unlike smoking, drinking habit in parents does not have an active impact on children but it does affect a child’s mental and behavioral growth.

Alcohol consumption at home in the presence of children and the resultant change in adult conduct may create several doubts in the young minds and can actively provoke similar behavior in children imitating adults or parents in their absence.

Careless and reckless use of words and use of foul, abusive language before children can have a disastrous effect on their mental growth.

Children fail to distinguish between good and bad in the early years of their childhood and thus pick up everything they see or hear their parents and elders do at home. It is therefore necessary to avoid such instances in the house.

Parents arguing with each other, talking loudly or at times even shouting at one another are a common sight in every household but such a stressed atmosphere at home can have a serious impact on a child. Kids are very sensitive and hence are not able to comprehend sudden mood swings in their parents’ behavior.

Criticizing Others in Front of Children

Criticizing others is not a healthy practice in general. If parents criticize their relatives, friends, neighbors or other acquaintances in the presence of their kids, children tend to develop feelings of animosity and dislike for the person in question. This can also result in children displaying wrongful conduct in social gatherings or among family members at home.

Parents With Limited Time for Kids

It is imperative for both the mother and the father to spend some quality time with their children. This time can be used to inculcate good habits and manners in kids by combining fun with learning.

Habits can be developed through playing meaningful games, reading bedtime stories, taking children out on drives, picnics and social events, helping them with their schoolwork and even by lending a keen ear to their tales or by participating in their talks.

Nowadays many homes have both parents engaged in professional careers. With parents out of the house most of the time, kids are left in the care of nannies or daycares. While this does not lead to the conclusion that children who have both parents working are ill-mannered or callous in their behavior, spending time with children after work and maintaining a happy environment at home goes a long way in building a child’s mental and physical frame.

The “New York University Child Study Center”, founded in 1997, states that the first five years of a child are vital for his physical and mental development. Early childhood years lay the foundation of a child’s social and emotional growth. Apart from a healthy and nutritious diet, a congenial home environment plays a significant role in shaping a child’s cognitive and physical abilities. It is thus important for parents to act as responsible adults and nurture their kids with love and care.