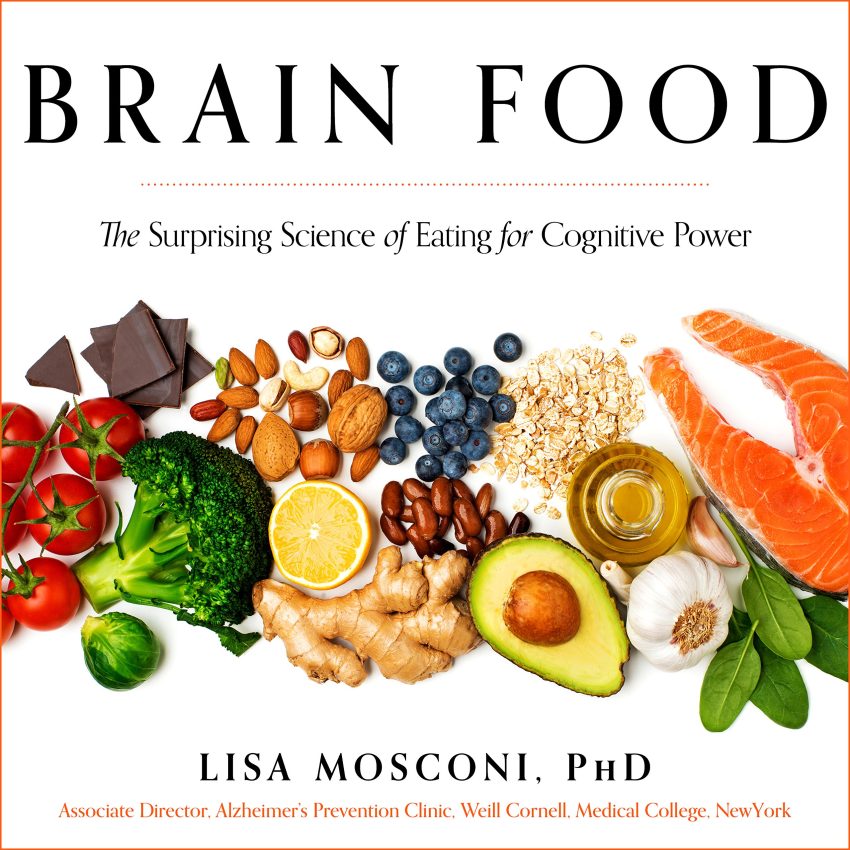 First, back in the “old days” (ie., before fast food, when people ate at home) the term “brain food” referred to nourishment that was thought to boost the grey matter’s power.  Fish, primarily, as well as legumes, eggs and other lean protein sources were considered fuel for the Einstein-wannabe.  Then along came the onslaught of artificial flavors and colors, preservatives, and empty calories.  The idea that any group of food contained special nutrients that were able to improve cerebral well-being was scoffed at by the media, marketing firms, food manufacturers and even many physicians.  Soon the general public, too, bought into that notion.  Aritificial was in–brain food was out.

Now the wheel of nutritional opinion has circled back where it belongs, and hopefully, it stays this time.  The medical world has recognized the immense value of the omega-3 fatty acids, proteins and other great nutrients in certain foods such as the fish, legumes and other foods mentioned above.  These are once again considered beneficial to the brain’s health.

This isn’t to say that feeding your children salmon till they smell fishy, or beans until they–uh–just plain smell–will raise their SAT scores if they’ve been sitting in class drooling on themselves for the past year.  Hard work and basic aptitudes still carry a lot of weight.  It will pay off, though, to ensure that cerebral nutrition is a factor in the overall diet.